Recent comments attributed to Donald Sterling, the Jewish owner of the NBA’s Los Angeles Clippers who was banned for life from the team by the league’s commissioner on April 29, have been denounced as racist by numerous area Jewish organizations, some of which have received tens of thousands of dollars from the embattled owner.

A search of public records, made available through the website Guidestar.com, indicates that from 2010-2012, the Donald T. Sterling Charitable Foundation gave at least $10,000 to groups like The Jewish Federation, Jewish Vocational Service of Los Angeles (JVS) and the Museum of Tolerance.

“There’s no place in America for this kind of racism,” he told the Journal. “We believe the action to ban him for life is correct, and we will not accept any donations from Donald Sterling in the future.”

The NBA commissioner’s action “is what should happen whenever someone makes anti-Semitic or racist remarks, as millions of people are touched by this view,” Hier said. 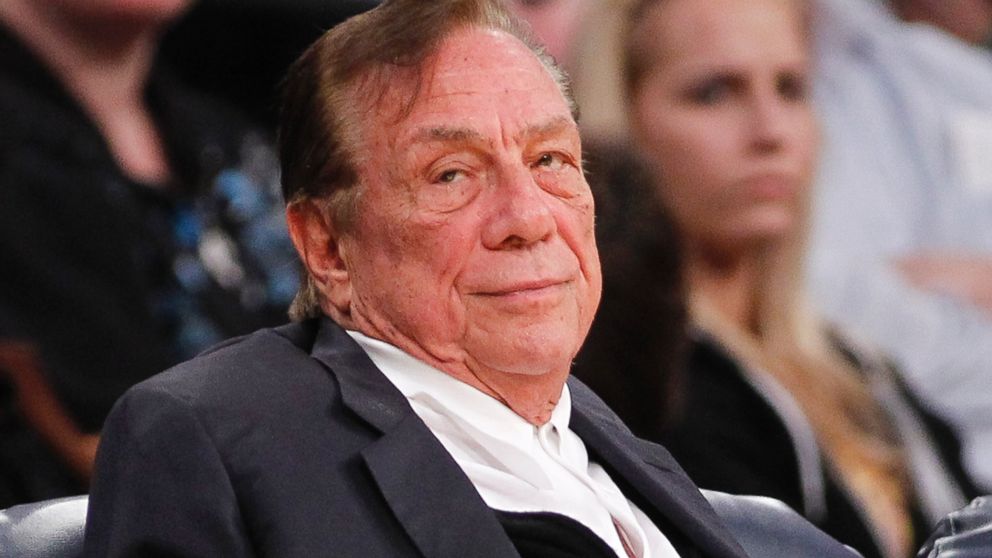 Federation CEO and President Jay Sanderson made it clear in an April 29 phone interview with the Journal that his organization would not consider future donations either. It received $10,000 in 2012.

“Donald Sterling is clearly not a member of the Jewish community,” he said. “He has chosen to make small gifts to a large number of organizations. … We are appalled and abhor the comments Sterling made. We condemn Sterling for his comments, and we plan on not accepting his gifts in the future.”

On April 27, a recording was released in which the billionaire Sterling — who grew up in Boyle Heights and is a member of Temple of the Arts in Beverly Hills — allegedly is having a conversation with his girlfriend and he asks her not to bring black people to basketball games. In the recordings, the man tries to justify his controversial comments by saying that in Israel, blacks are “treated like dogs.”

The NBA’s commissioner placed a lifetime ban upon Sterling, as well a fine of $2.5 million, the maximum amount allowed under the NBA constitution. Silver said at the time that he would do everything in his power to rally the NBA governing body into forcing a sale. Since this story broke, several of the Clippers’ major sponsors, including longtime partners CarMax and State Farm, have either suspended or terminated their deals with the team.

An April 28 statement from JVS Board President Jim Hausberg and CEO Vivian Seigel described the reported comments from Sterling as “deplorable” and “indefensible.”

“We are shocked and stunned by the blatant racism of these alleged remarks, particularly from Mr Sterling, who has been a supporter of many non-profit organizations and understands the tragic consequences of discrimination and anti-Semitism,” it said.

The organization received a total of $30,000 from the Sterling Foundation between 2010 and 2012, and used the funds to support work with at-risk, foster and probation youth, according to the statement, which did not comment on the possibility of future donations.

The Los Angeles Museum of the Holocaust received identical gifts that were spent to provide free Holocaust education, according to a statement from its board. Looking ahead to the potential of future donations, the statement asked the question: “If funds that have already been committed to charity cannot be distributed to organizations that are committed to fighting bigotry, how else should they be used?

“Perhaps Mr. Sterling and his family will choose to make amends … by redoubling his donations to organizations that combat the very corrosive disease from which he obviously suffers. That would seem to be the appropriate way forward from this debacle.”

In all, the Donald T. Sterling Foundation has made donations to at least 10 Los Angeles Jewish organizations over the last three years, according to Guidestar.com: